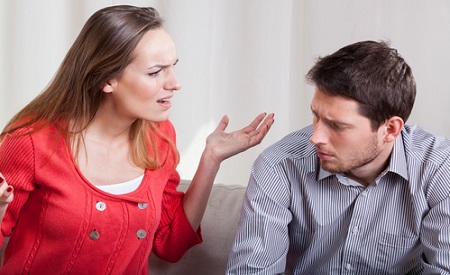 In today’s day and age, many people are more prone to trying to keep their options open than to settle down and commit to one person. We live in a culture that promotes casual dating with no strings attached, and if you’re someone who wants real love, you’ve probably found that it’s often harder to find than you thought.

You’ve got your eye on a special someone, but you catch yourself thinking, “What does he want” relatively often. Perhaps you’ve already started dating, or maybe you’ve developed feelings for someone that you haven’t started dating yet. The problem is that he’s sending you mixed signals and you’re not sure if he wants to be with you or not!

This can be extremely frustrating, especially when you know that you’re willing to commit to him! You don’t want to be toyed with, and you most certainly don’t want to be wasting your time. You might also be wondering how you can make him want to be in a relationship with you… fortunately, you’ve come to the right place! You’re going to find the answers to all of these questions and more right here in this article.

Why is it so hard to tell if he wants you right now?

There are so many reasons behind why a person might be hot and cold towards you. Oftentimes it’s simply because he doesn’t know what he wants. He has feelings for you, yes, but at the same time he likes his independence. He likes to know that he’s got the freedom to keep his options open so should he desire, but it becomes extremely frustrating for you.

I often have clients come to me asking, “Does he want me or not” because it is clear that the guy they’re interested in has feelings for them, but when it comes down to commitment, he’s running in the opposite direction. They often ask me if it’s them personally, and if they’re doing something wrong. There is generally one recurring mistake that I see, but sometimes the guy just wants to have his cake and eat it too.

What’s more, people today are less focused on the beauty of a committed relationship and are attracted to the freedom that comes with remaining a bachelor. We are all human beings though, so they gravitate towards the feeling of being wanted but pull away from the responsibility of a relationship. This leaves you in a tough situation because you’re thinking, “Does he want me or is he just into the chase?”

Truth be told, sometimes it’s not just about the chase. Yes, in the majority of cases a guy who can’t commit will be keeping his options open because he likes his freedom, but there are also some that genuinely feel something strong for you but aren’t confident in what they can offer you as a partner. Instead of committing, they keep their distance because they don’t want to potentially hurt you.

I remember receiving an email from one of my clients, Sabrina, who had a tricky situation.

She asked me, “Alex, what does this guy want from me? We’ve become very close and everyone says that they can see the chemistry between us from a mile away. We’re like two peas in a pod… Not to mention the fact that sometimes we sleep together as well. It feels deeper than friendship, and I definitely don’t want to be friends with benefits, but he’s told me that he’s trying to figure some things out in his personal life right now. He tried dating a few girls recently but quickly realized that he wasn’t in the right head space and ended things before he hurt them too much. (…) Is he just giving me BS so that he can just play with me or do you think he’s being honest?”

In discussing the situation in more detail with Sabrina, I understood that this guy was being genuine. They had been close friends for many years, and he clearly cared about her deeply. He was struggling with self esteem issues and was deeply unhappy in his personal life, and he didn’t want to weigh her down. The problem of course was that he couldn’t help what he was feeling for her, and when a man wants you, it’s often hard for them to keep it secret.

He needed to work through whether or not he could be a partner to someone, and fortunately he is actively working on improving his life so that he can get to a better place. As I explained to Sabrina, you can only control your own actions and make sure that you’re making yourself happy! There are however various things that you can do in your own life if you want to inspire someone to want to commit to you!

What does he want: How to make him choose you

At one point or another, we’ve probably all been faced with someone who doesn’t know what they want. It becomes a frustrating game of push and pull and you end up feeling super frustrated. Unfortunately, you can’t control someone’s feelings, but you can inspire them to want to get closer to you!

Well, people who are living fulfilling and fun lives attract others like moths to a flame. I know that you’re probably spending a lot of time thinking about how to tell what a guy wants from you, but my advice to you is to switch your focus to making your life irresistible. If you really want someone to fall for you, you have to make sure that you’re putting your best foot forward and that you’re living your best life.

That means presenting yourself in the best light possible – hit the gym, eat healthy foods, try out salsa classes, go for hikes or walks on the beach. Pursue your personal and professional goals, allocate ample time to your hobbies, friends, and family, and fill up your schedule with activities that bring you joy!

We are always here to help, so please don’t hesitate to leave your question in the comments section below or get in touch with us directly here!

Wishing you all the best in life and love,

Your coach for knowing what he wants 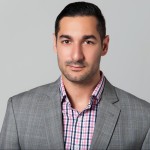 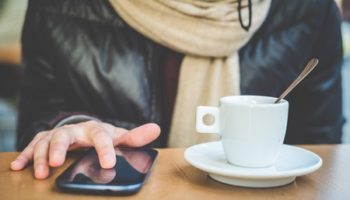 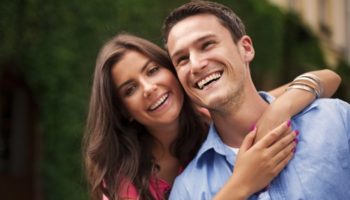 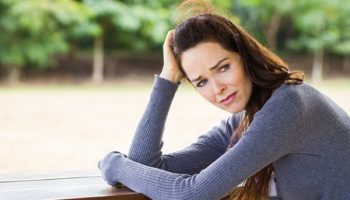 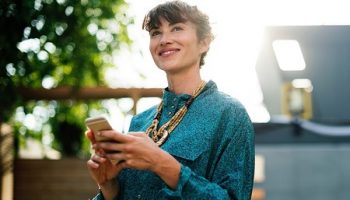 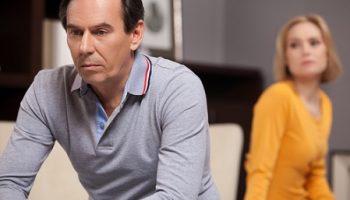 Why do men leave and come back ?