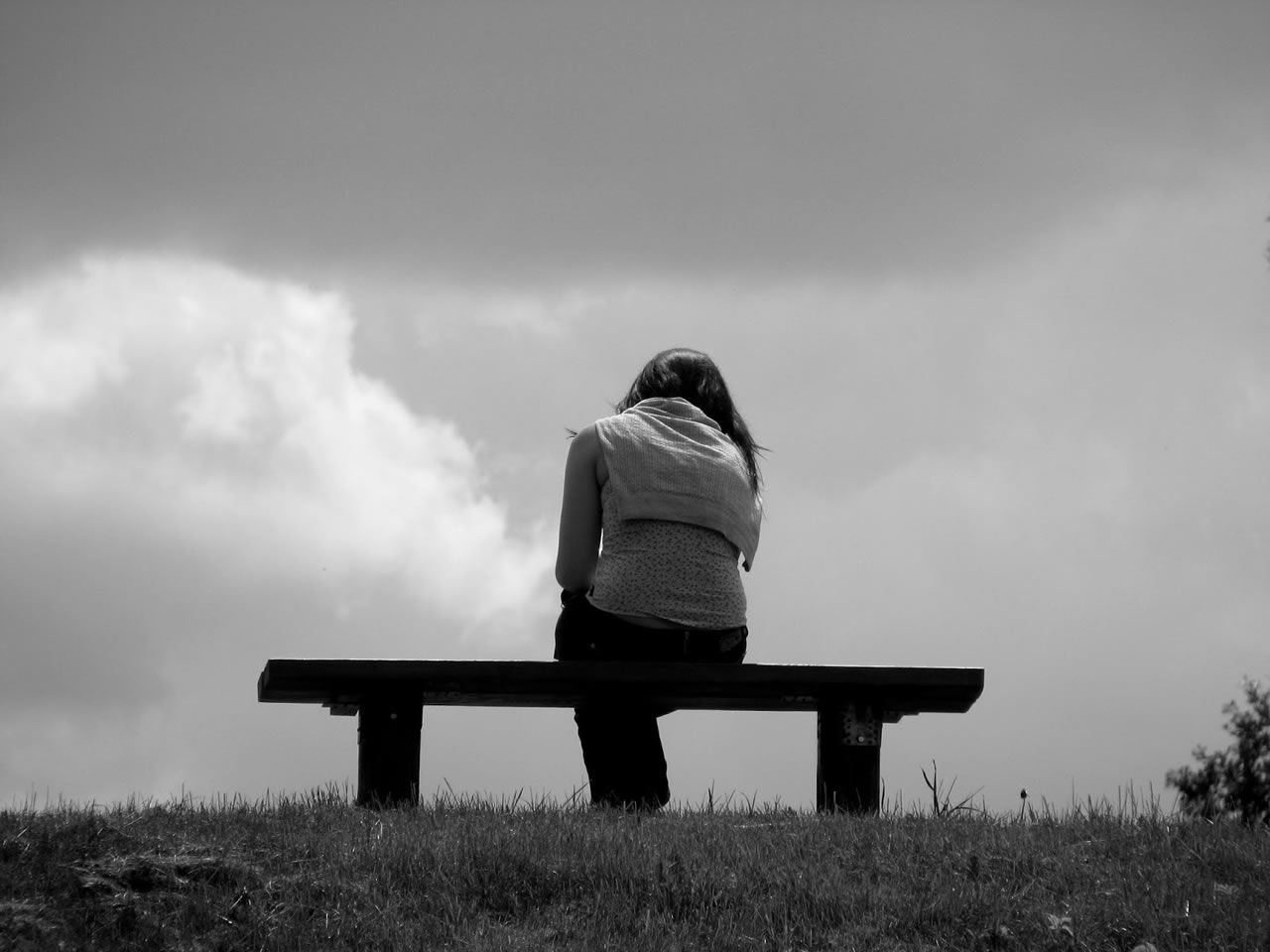 This is a feeling that more people experience than you might think. I have met so many people that tell me that maybe they’re just “not meant to be in a relationship” or “they’re not meant for love.” They say that it never works out for them or that they’ve never felt it before, so they must not have a soul mate. But what is the real reason behind this feeling? Is there something you’re doing that is negatively affecting the odds of you being with someone? Is there still hope?

Of COURSE there’s still hope! It’s a question of how you’re living your life, patience, and self-confidence. In this article we will explore what’s making you so doubtful, how to overcome this doubt, and how to rest assured that if you really want something, you will get it. You’ve got to overcome pessimism if you want things to change, and together we will look out how you can do that. Life is different for everyone, so you’ve got to learn how to ride the waves and make them deliver you to where you want to be.

Why am I scared I’ll never find love ?

As I mentioned above, this is a feeling that pretty much every person experiences at some point in their life. So the good news is that it’s totally normal and it’s not going to be this way forever! There are things that you can change in your life and in your mind that will facilitate the end of this doubtful period and I’ll get into that a little later on in this article.

As we begin to explore the subject together, I’d like to dive into why you’re thinking I’m scared I’ll never find love. In my experience, I’ve noticed that this pessimism most often comes about right after a breakup. A person can be so heartbroken that they think that their love life is over and done with for good.

They feel that they have just lost the love of their life and that there is no one else for them. A person can also feel that they don’t want anyone else on the planet other than the person they had just lost.

These are normal parts of the grieving process and maybe it’s exactly what you’re feeling right now. It’s hard to picture yourself with another person when the one you wanted just broke your heart. Maybe you’re so angry about what happened that you’ve decided that you’re done with love and you’d rather be alone than be hurt like this again. Again; not an unusual reaction.

But in reality things evolve and even if it sounds a little cliché, it’s true that when one door closes several other ones open up.

Another reason why a person would feel this way is because they’ve been single for longer than they would have liked. Perhaps you haven’t been successful in establishing anything satisfying and you’re starting to wonder if maybe there is no partner out there for you.

Now, how many people are on this planet? Have you met all 7 billion of them? You’ve perhaps dated your fair share, but just because you haven’t met the right one yet doesn’t mean that they’re not out there. It only has to work once…

Some people might be thinking I’ll never find love because they haven’t been dating anyone for a long time. They’ve been open to it (or maybe they haven’t!) but they just haven’t met anyone that they A. feel are worthwhile, B. have a mutual attraction with, or C. dare to approach.

This isn’t necessarily a trait only associated with shy individuals. Some people have a very specific idea of what love and relationships should look like in their head, and they have trouble accepting anything that doesn’t fit into that mold.

You’d be surprised at how often I see this. If you’re someone who really likes the idea of the man making the first move, make sure that you’re giving clear signs of your interest. This is a way to engage and facilitate the process, while being proactive.

Similarly, some men won’t pursue a connection if the woman doesn’t message them first. Some feel that it’s a question of gallantry, and others thing it means that the woman is uninterested. But if you’re honest and sincere in your approach, what do you have to lose? A simple, “I had a really great time with you” text is already a good step.

A key factor here is being proactive. If you want something, you’ve got to do things to bring it into your life. In terms of finding love, you can do as much as you feel comfortable with. It can be anything from a smile at a person that has caught your eye, to going over and talking to them. They say that in life, you regret the chances you don’t take more than the ones you do take.

Why you shouldn’t be pessimistic about finding The One

I know it’s hard to truly believe when you’re not experiencing it, but if you really want love in your life, you will have it. As long as that door is open and you’re doing your part to welcome it, it will show up. So many people make the mistake of comparing themselves to the people around them. They think, “Oh so and so is X years old and already married!!! And I’m not. Forever alone…” It’s silly.

In my opinion, each person can really benefit from time on their own. It allows you to learn so much about yourself, and to become self-sufficient. You don’t run the risk of becoming co-dependent when you are with a person, and you’ve had the time to figure out what you want!

Besides, a person can’t have a truly fulfilling relationship until they feel whole within themselves. Two halves don’t equal a whole in this situation. If you want a solid foundation in your relationship, you both need to be whole.

Take this time to really work on your own life; make it what you want it to be. If you have passions, focus on them and build them. Chances are, you’ll meet someone with whom you share these passions!

Meeting the right person really does sometimes happen out of the blue. In my experience, it tends to be when a person least expects it. It might be because self-sufficiency and focus on what is most important to a person attracts someone who matches that.

So Do You as they say, and enjoy life! There really is no point in having a negative attitude about being single. Closing doors will not let anyone in. Don’t convince yourself that there’s no one out there for you. Life has a funny way of working things out, and sooner or later, things fall into place.

Be approachable, be open to getting to know people, focus on what makes you happy, and don’t self-sabotage! I have seen so many people tell themselves, “It’s not worth it; it won’t work out anyway,” and not give a chance to something that could have been really great. I’ve also seen way too many people say that if they haven’t found anyone yet, then there must be no one for them.

Let me ask you this: If I asked you to describe a brand new color to me, could you? A new color… Not one that is a mix of anything. A color that you’ve never seen before. Just because you haven’t seen it, does it mean that it doesn’t exist?.

Rest assured, as long as you’re doing your part, your life will become what you want it to be. And remember, a negative attitude will only attract more negativity. If you’re always comparing yourself to others, you’re just going to feel bad about yourself and what good is that? You want to put the best version of yourself on display and be proud of who you are! So work on just that and you’ll see, you’ll start feeling better, and things will start improving in all aspects of your life.

Your coach for no longer thinking you’ll never find love

Is my boyfriend cheating on me?

How to deal with Jealousy 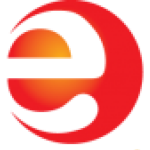 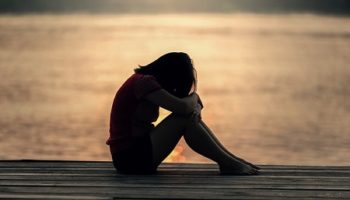 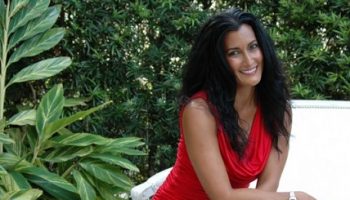 How Marketing Can Help You In Your Relationship?!